Wind energy is one of the cleanest ways to produce electricity in the United States and across the world right now. Many Nations are shifting to renewable sources of energy because of the imminent threat of climate change. Unlike other relatively clean sources like solar energy and nuclear energy, no silicon, uranium, and other expensive elements are required to help it function. Neither does it produce potentially toxic and radioactive waste.

It is a popular renewable form of energy. Approximately 7% of the US’s energy demands use wind energy. The energy from wind is harnessed with the help of turbines. There are some other ways too, but turbines remain the most popular and effective option. The actual mechanics of electricity production from wind are a bit complicated. The kinetic energy of wind is to rotate the turbine, which connects to the coils of a generator; the coils rotate through a magnetic field which induces an electric current through it, that current is harnessed and stored as voltage and transferred to wherever it’s needed.

Although it is quite a lucrative energy option, there are pros and cons to every situation. Let’s know a bit more about them.

Better For The Environment

Wind energy is clean, and it’s no doubt a better alternative to burning fossil fuels, which release a lot of greenhouse gases like CO2. Some pollution occurs in the manufacturing of turbines and transportation processes, but it’s still a lot less pollution than other energy sources. The actual electricity production process doesn’t produce any harmful gases or byproducts.

Although it takes a considerable chunk of money to build a wind power plant, wind turbines’ running costs are extremely low. They don’t need heavy maintenance, the wind is a free resource, and the turbines do not need any fuel to operate them. Over the lifetime of a turbine, the cost of one unit of electricity produced amounts to a meager 0.029$, which is a lot cheaper than coal.

The wind is not a depleting resource. No matter how much of it you use, there will always be more wind available. Sadly, this is not the case with fossil fuels. Oil, coal, and natural gases are limited, and soon there will be very few left, which will make it even more expensive.

Wind energy is growing at an unprecedented rate. In the last decade, the production of wind energy increased to more than 200%. That opens up a plethora of job opportunities for thousands of people. Approximately half a million new jobs will be created by wind energy in the US by 2050.

Wind turbines don’t take up a lot of space. Since they cannot be too close to each other as solar plates, wind turbines are usually in far-off and rural areas. The space around the turbine can be for farming or animal-rearing.

The biggest downside to wind energy is its unpredictability. Winds are uncertain, and since wind energy needs high-speed winds to rotate turbines, it is not dependable for a constant supply. Hence, wind energy has to be in tandem with other means of electricity production.

The blades of turbines make a constant whooshing and humming noise which can be a problem for residents. However, with newer technological advancements, this has become much less of a problem than it used to be, and it’s only going to get better in the future.

A Threat To Wildlife

Unsuspecting birds and bats often die due to collisions with rotating blades. Luckily, this can be reduced by careful planning and locating the mill in a more suitable area.

Since wind turbines have to be in far-off and hilly areas where winds are speedy and abundant, transportation often can be a hassle. Power lines and grids also have to be built to carry the electricity produced.

Although there are a few limitations to wind energy, the industry is growing fast, and its future looks promising. Climate change is a severe problem, and wind energy can help tackle it to the ground. More jobs and cheap energy are certainly a bonus. 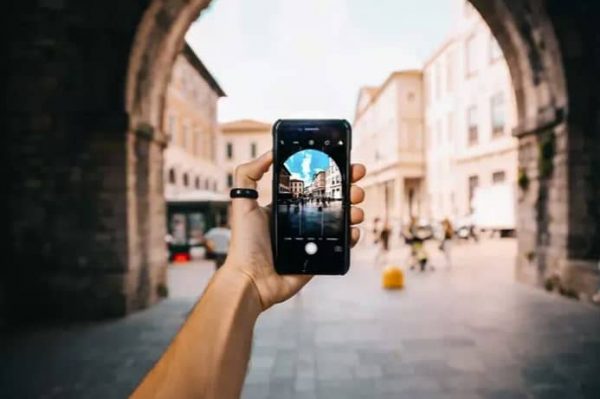 What do people look for in a house in 2021? The design, interiors, neighborhood, ambiance, etc., all these aspects are the basic features people…