Technology For The Win: Medical Breakthroughs That Would Not Have Happened Without It

There are a lot of things that aren’t in the control of human hands, just like the outbreak of Covid-19. But there are some battles that can be won through technology. Below is a list of medical breakthroughs which were taken care of only through technology. 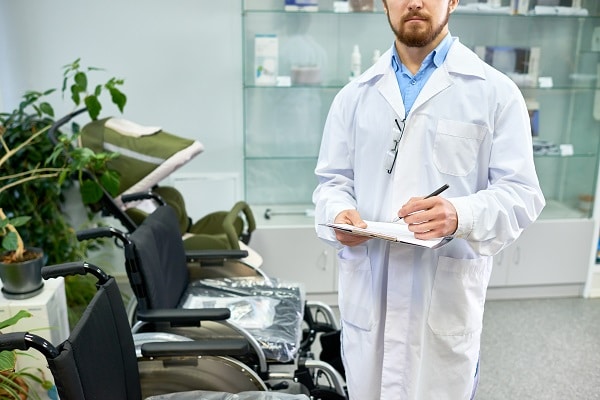 Regenerating body parts means regrowing or replacing damaged tissue parts and cells to create a functional and ideal body part. This branch of science is called Regenerative medicine, this particular branch had a giant breakthrough in the year 2017 when the University of Ohio researchers declared a new technology known as tissue nano transfection. The TNT technology rests into a small chip and can reprogram tissue and skin cells to regrow and repair organs and damaged body parts such as blood vessels.

Now, the word microchip might have piqued your interest. Is it an invasive procedure? Is it painful? No, this procedure is completely non-invasive and only requires a chip-e placement, which is the size of a postage stamp and sending a very small electric current through the chip. Through this process, DNA vectors are released into the body within a second. It is also right to inform you that this technology has not yet been used on human subjects but has shown great results in animals such as growing new blood vessels, generating nerve cells, etc. 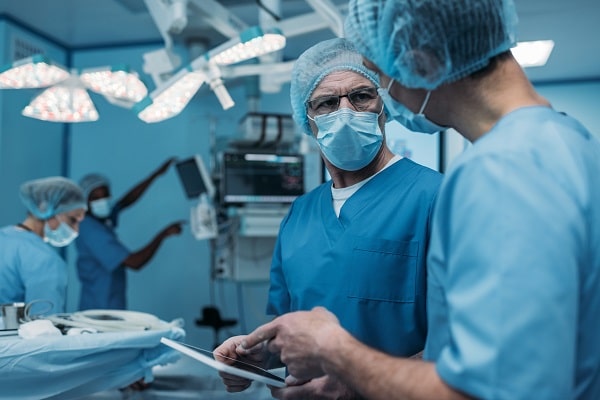 This gives me the Wakanda vibes, how Suri operated on Vision. It seems like high-end science fiction, operating on someone while giving commands to robots and tiny chips. Know there are many apprehensions regarding telesurgery regarding the network and ability of the used medium. But with the launch of 5G networks, experts believe that the network’s ability to penetrate farther than its predecessors can be used to benefit this technology. In 2019 there was news about a surgeon in China who had successfully operated on a lab animal using 5G network and Da Vinci surgical robots.

Another news in the Chinese press was about a surgeon who had performed successful brain surgery on a patient 1800 miles away using this technology. Although Chinese advancements are always taken with a grain of salt since independent sources cannot verify most advancements. 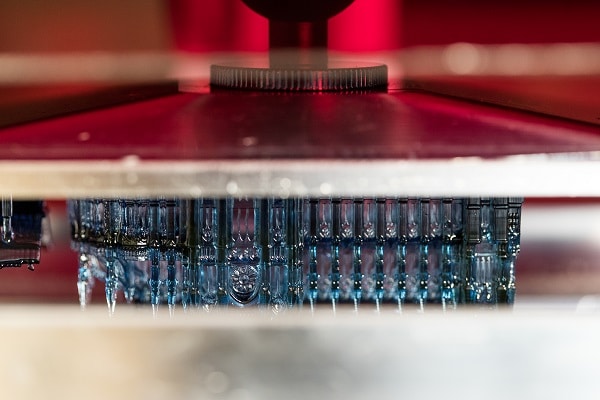 3D bioprinting is the ideal answer to the organ shortage problem in the entire world. Plus it also helps to eradicate and remove animal testing. Through this technology, animals would no longer be used to test any new drug, its effects, its functionality, etc. With 3D bioprinting, researchers can simply grow organs in Petri dishes and synthetic material in the lab which can be used as a substitute for animal testing. The technology is still in an early phase but its advancements have been considerable. 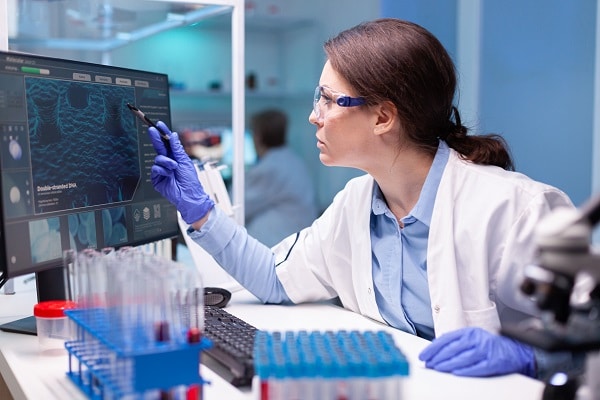 Star Wars admirers would be familiar with a tricorder and its functions. The tricorder was a piece of technology that was featured in the Star Wars movie, it could scan the body of the subject and provide the diagnosis, health parameters, the vitals, etc. To date, no one has been able to develop a real-life tricorder. There have been a lot of initiatives taken by many tech-oriented companies to develop this technology. The Qualcomm Xprize was a $10 million prize were to any company or individual that could replicate a tricorder’s functioning. It has been around since 2014. The closest we have come to a tricorder is the Viatom Checkme pro, which can measure pulse rate, ECG, blood pressure, sleep, oxygen levels, and a lot more. 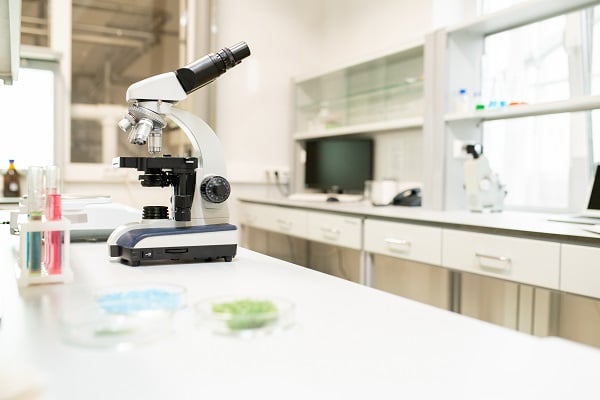 Through liquid biopsies, cancer detection methods will be altered. Liquid biopsies are a quicker way to detect cancer cells in the body, enabling quicker assistance and treatment. Blood samples can be used to conduct a liquid biopsy, although researchers have stated that “Finding tumour DNA in the blood is like finding a needle in a haystack”. This technology’s results have been so comprehensive that researchers no longer need the genetic mutation in question to trace it. 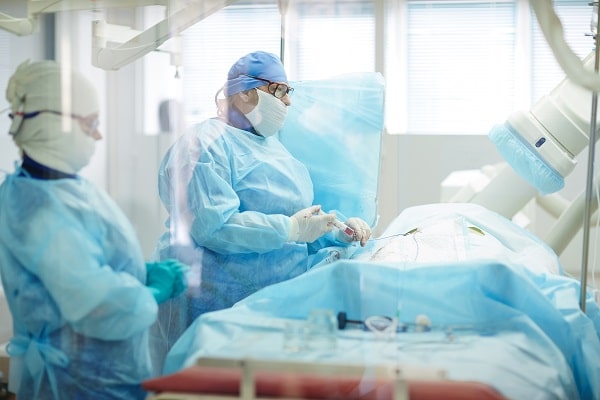 Just think about it, what if there was a substance that could seal cuts and incisions without using a needle and thread, no more scarring or itching. Believe it or not, this technology was inspired by a slug. The substance invented is completely safe, non-toxic, strong, and can stick to wet surfaces even the areas covered in blood. The only aspect which needs to be worked on is the dissolvability of the substance and the biodegradation feature. This technology was tested on a pig heart and has worked wonderfully.

There you have it, 6 new medical breakthroughs of the past years which wouldn’t have been possible without the touch of technology.

This site uses Akismet to reduce spam. Learn how your comment data is processed.