Many of the consumer-focused personal robots became duds just months after being released, the first social robot, Jibo flopped. Kuri, the rolling robot was a dud. Now we have Gita, a robot that allows you to walk hands free, it can follow you anywhere that you may go, to the neighbors or even the supermarket. The name Gita is Italian for ‘outing’ and that is exactly what the robot is for, short visits out and about. 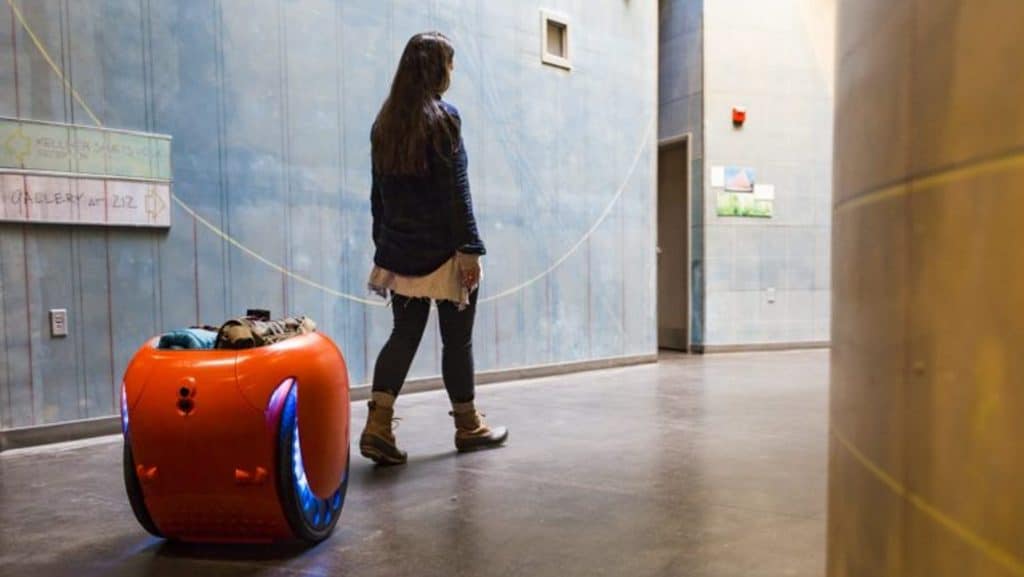 Created by the Piaggio Group, that announced Vespa to the world. Gita uses five cameras simultaneously to see you and capture your every movement as you walk around carrying on with your business, it can carry up to forty pounds of your personal items for a maximum of four hours.

The technology is very similar to that of the robotic smart suitcases that follow its user through the airports, however the look of the Gita is completely different, just imagine a super sized Tide Pod on wheels but in orange, which is the flagship color of the Gita, but they are available in other colors. 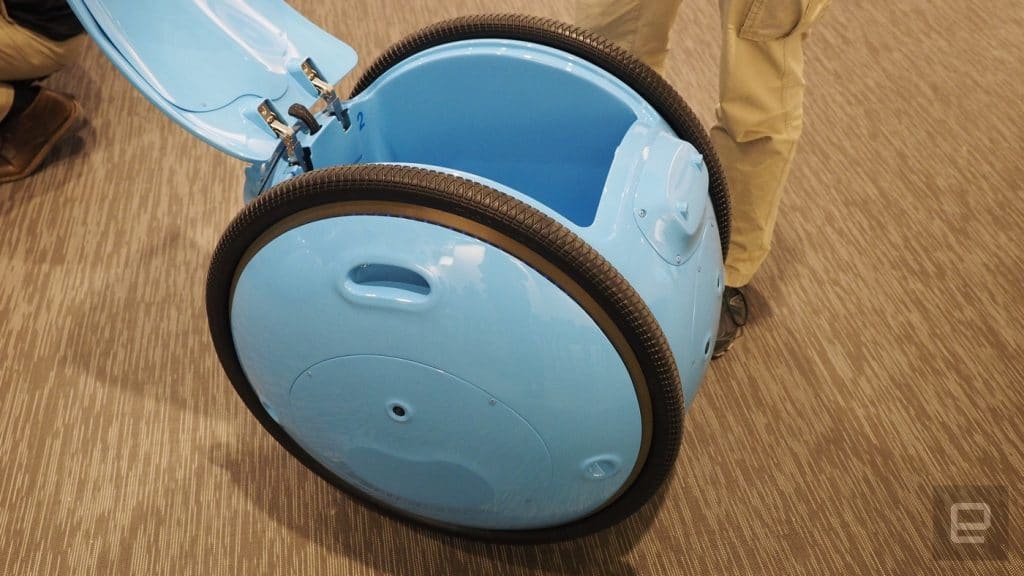 The Gita is round in shape and sturdy, yet it is very agile and instinctual. It feels like a pet that just follows you around but on that you don’t have to clean up after or feed!

To operate the Gita is relatively simple. One push on button, then another button for the cameras on the device to scan your legs, once successful, just start walking. You would be amazed to see how well the Gita recognizes your movements and when you change directions. 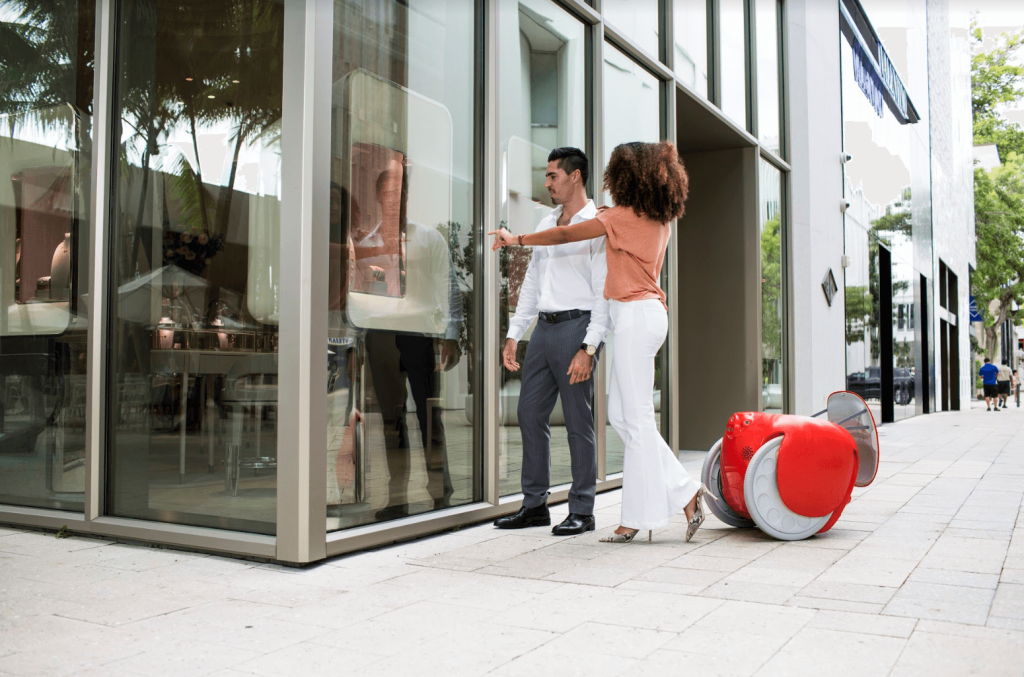 There are some kinks to be worked out, as it lags behind a bit before trying to catch up when you change speed, when you stop, it stops most of the time. However, the movement of the Gita is surprisingly very natural, it perks up as soon as you turn it on and plops down on the ground once you turn it off. Hard surfaces like concrete and wooden floors are best for the robot, according to the developers, unfortunately, it can not travel up or down stairs.

According to the Piaggio Fast Forward co-founder, Jeffrey Schnapp, “It’s the first robot that you ‘drive’ by doing something that you have been doing since you were a toddler … walking, no little screen to distract you from the world, no joystick, no need to pore over a hefty technical manual, no need to issue voice commands.”

A system of sounds and lights will let you know whether it unpaired randomly or needs a charge. You can also use the app to let your family or friends use the Gita and have it follow them around. According to the developers, Gita has no way of recording images or videos, so privacy is not an issue.

It might take some getting use to, as you may find yourself looking behind to ensure that it is following you, especially if you are in a busy metropolitan area and they are so many other feet for the robot to navigate through.

This site uses Akismet to reduce spam. Learn how your comment data is processed.