Effects Of The Microchip Shortage

Semiconductor chips are essential products for daily life to run smoothly, and they are in everything from cars and computers to toothbrushes and tumble dryers. Technological advancements have increased the demand for semiconductor chips in almost all things. Semiconductor chips are in a substantial number of products. As the demand goes higher by the day, its supply is poorly affected. Not only car manufacturers but several other industries are getting impacted by the scarcity of the chip. The industries face a shortage of semiconductors; these chips are utilized in every technology presently, from laptops to televisions and video game consoles.

What Led To The Shortage Of Computer Chips?

Many automobile manufacturers like Nissan are ditching high-technology-driven features, given the current shortage of chips. As per the Bloomberg report published on Tuesday, Nissan has abandoned navigation systems in its cars which once was a salient feature. Likewise, ram Trucks no longer installs smart rearview mirrors that act as eyes for blind turns. Almost 1500 trucks of this manufacturer have this electronic component missing. They may resume making smart rear mirrors later this year, though.

Rental car companies are also under pressure as they are not getting the models with the desired specifications and advanced features in the cars. US-China trade frictions and natural catastrophes are impacting chip supplies. The main reason behind this shortage of chips is the US-China trade tension and disruption in supply. PIMCO’s Geraldine Sunstrom thinks there will be a semiconductor supercycle.

The scarcity of chips is going to impact the appliances industry badly. Like the one used to evaluate clothes in the washing machine or roast bread in the smart toaster, the production of short margin processors has been affected adversely. In the coming months, they are going to face a shortage in the supply of chips. According to suppliers, the usual semiconductor chips were not available. Manufacturing units all across the world are experiencing this issue. You can imagine the situation of shortage of everyday appliances.

Semiconductor scarcity is badly affecting the automotive sector. The most brutal hit has been the automobile industry, as it heavily relies on chips to manage the computer and the drives efficiently. As a result, companies have laid off the workforce, ramped down automobile production, and shut down factories. The chip shortage in the last quarter has worsened things for the world’s fourth-biggest car manufacturer: Stellantis. This could have repercussions even in 2022, says the Chief Financial Officer- Richard Palmer (PSA).

This shortage across the globe has negatively affected the car rental industry majorly. For instance, Herz Enterprise that once dealt in renting out brand new cars, has now switched to buying used cars at auction for rentals. In one of the interviews, Hertz’s spokesperson mentioned to CNBC that the company directly purchases pre-owned low-mileage vehicles from dealerships and auctions. The other enterprise spokesperson stated that this shortage of chips worldwide has led to a shortage in availability and delivery of cars, while the demand is still rising.

Life seems to stand still when your regular stuff is not available for you. The same goes for semiconductor chips, and they have multi-purpose usage used in various equipment. Shortage of chips is affecting manufacturing units badly, and businesses are suffering losses as well as people. Countries have started to think about how to overcome this issue and enhance the production of chips. 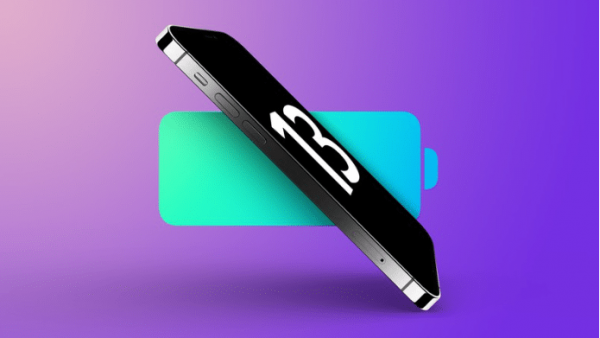 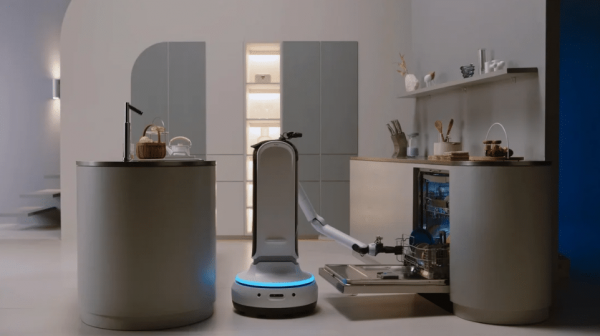